PoliticsAlberta-based politicians on toxic politics and what needs to change 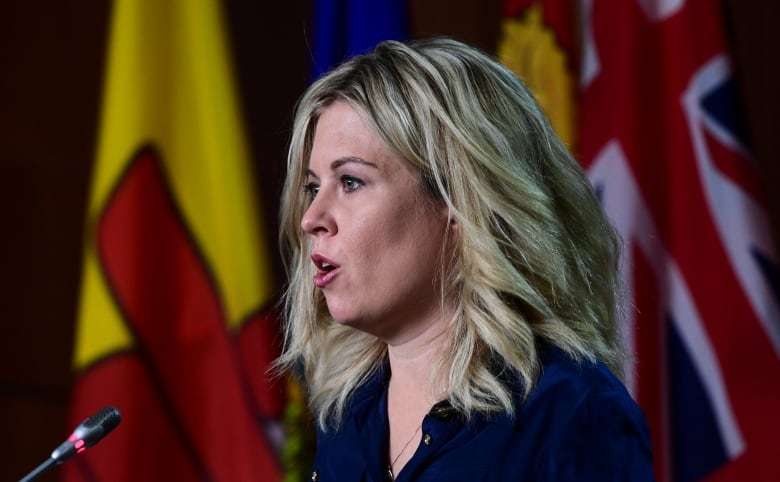 Late last month, Government House leader Mark Holland called for a more human approach to politics, saying that there was “something broken” in how Members of Parliament treat each other.

“This place needs to be more human,” Holland told a House of Commons committee, speaking about his own personal trauma and the effects politics had on his mental health.

The Current19:05Liberal MP Mark Holland on how the pressures of politics left his life in ashes

His comments came amid a political climate that has become “highly problematic for democracy,” in the view of Lori Williams, an associate professor of political science at Mount Royal University.

“This notion that you can’t accept other people’s points of view, you call them names like traitor and worse,” she said.

“One of the biggest issues here is that we need all of us to take responsibility for doing things differently — not rewarding this kind of behaviour.”

With that in mind, CBC News reached out to three current and former politicians at the federal, provincial and local level based in the Calgary area to get their sense on modern politics and what they believe needs to change.

Michelle Rempel Garner, the Conservative member of Parliament for Calgary Nose Hill, says there’s a gravity among members of all political stripes when it comes to the importance of maintaining democracy in light of global instabilities. She says it’s important for individual politicians to resist taking the low road.

“That is a job for people who are in positions of great political influence. And it’s also incumbent upon the electorate to demand that type of behaviour from the people that they elect, so that they respond accordingly,” she said.

Heavily rumoured as a front-runner for Alberta’s United Conservative Party leadership after the departure of outgoing leader Jason Kenney, Garner declined to enter the race in June, citing internal discord within the party.

Conservative member of Parliament Michelle Rempel Garner says she’s optimistic, particularly when she looks in comparison to other countries around the world, that Canada has the capacity to elevate its politics. (Sean Kilpatrick/The Canadian Press)

She says that since she’s started her time in office, she’s seen some improvement in that regard, but the work continues.

“If we’re not addressing those things in the halls of power of our country, how can we ever hope to address that for other Canadians?” she said. “So it’s less about me and more about showing that our democracy is healthy, and that we’re setting an example for what workplaces should look like.”

Ottawa also has a tendency to yell “at each other over dogmatic purity,” in Garner’s view, and it prevents actual work from getting done.

“It calcifies our positions, such that we see positive social interaction as only associating with people in a very narrow worldview. And all that serves to do is to divide us into factions.”

More than most politicians, Shannon Phillips, the Alberta NDP MLA for Lethbridge-West, has seen direct impacts to her personal life because of politics, having been monitored by the Lethbridge Police Service while she was the NDP’s environment minister.

A year ago, she received an anonymous “whistleblower” letter alleging someone had threatened retaliation against her and a CBC journalist for exposing misconduct in the force.

Today, she says there’s no question that the last couple of years have been “tremendously hard” on her. On a daily to weekly basis, it causes her to contemplate whether she should leave public life.

“But if we dwell on that, then what we end up with is a situation where other people do not want to enter public life. The sort of things that happened to me do not happen to everyone,” she said. 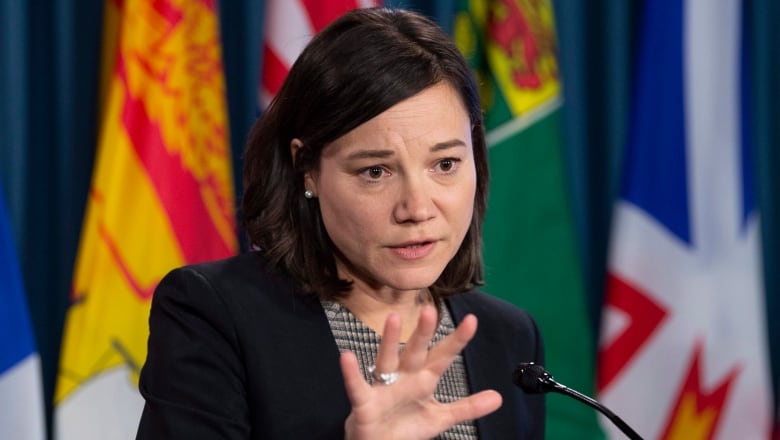 Alberta NDP MLA Shannon Phillips says she used to often go for a beer with conservative colleagues, with whom she would respectfully disagree. But she finds that situation happening less and less often these days, adding she finds “post-truth” elements are finding their way into politics. (Adrian Wyld/The Canadian Press)

She says she is reticent to talk about the mental health or serious challenges that emerge after becoming a target because it can tend to shift conversation toward an individual, and not onto the structural issues that persist.

“It’s become a lot more difficult for women, or LGBT people, or people of visible minority, or Black and Indigenous people to justify participation in electoral politics, given what the public sees of what happens there,” she said.

“It goes much beyond, ‘let’s all try to be nicer to each other,’ and make sure that people are actually safe … if we’re not safe to do the job, then it doesn’t really matter what our manners are.”

Former city councillor Jeromy Farkas says he thought he was often portrayed in the media as being one-dimensional, but, in his view, a recent 4,270-kilometre hike he took to raise funds for Big Brothers Big Sisters of Calgary and Area changed things.

“A lot of people approached me through messages on social media and all the rest, saying they were very interested in what I was doing,” he said.

“It really surprised me to see that there were a lot of people who weren’t necessarily in favour of my politics, or supported me in the last election, but were really much more interested in what I was doing on a human level.” 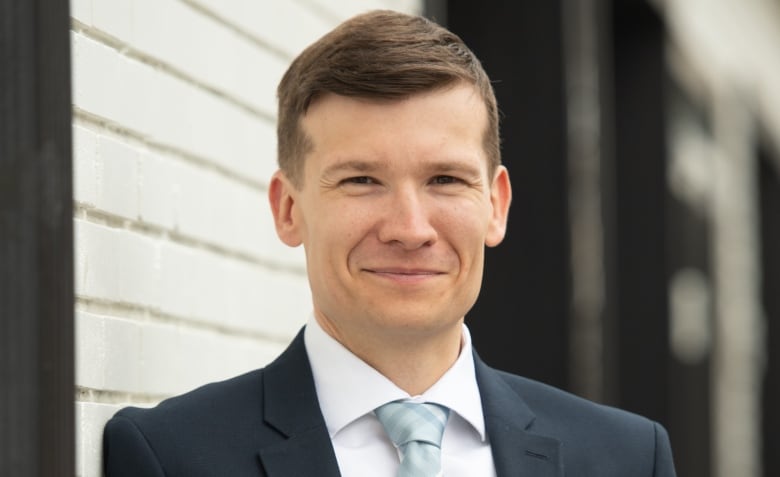 Former city councillor Jeromy Farkas says he believes there are some things that are beyond left or right, and thinks the way for politics to move beyond its current toxic state is with more open engagement. (Submitted by Jeromy Farkas campaign)

He said politicians are expected to present a strong front and project confidence, and self-doubts are often identified as weakness.

“It doesn’t seem like the voters encourage or reward weak candidates. But the truth is, all through life, we’ve all been there. We all have struggles, we have hardships or successes, we have failures,” Farkas said.

Last week, Calgary police said they would launch an investigation into an alleged plot to entrap former mayor Naheed Nenshi. Farkas spoke out about that on social media this week.

READ: You can like or dislike @Nenshi. You can say what you will about his record. He’s not corrupt. The alleged plot against him is gross and wrong. I fully support his call for an investigation. #abpoli #yyccc https://t.co/EkjXpNLcrP

Farkas said it’s unfortunate that politics has gotten so extreme that many will turn a blind eye to such behaviour if it is one’s “own side” perpetuating it.

“There were some people on the more conservative side of the spectrum who reached out to me and they were not happy about me saying nice things about the former mayor,” he said.

“But it’s a bit ridiculous to see people on any side of the spectrum performing the mental gymnastics that are required to justify what was allegedly done to the mayor just because you define it as politics.”