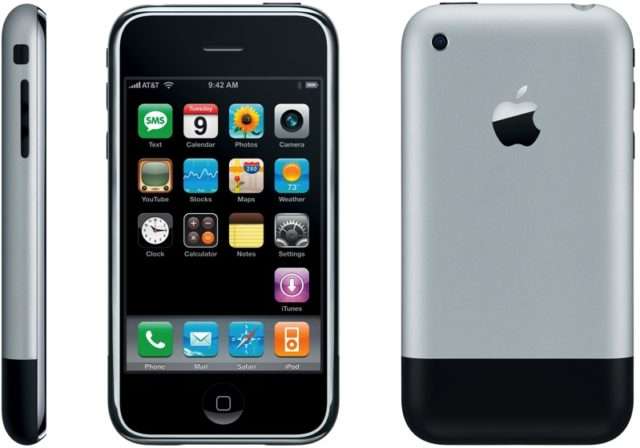 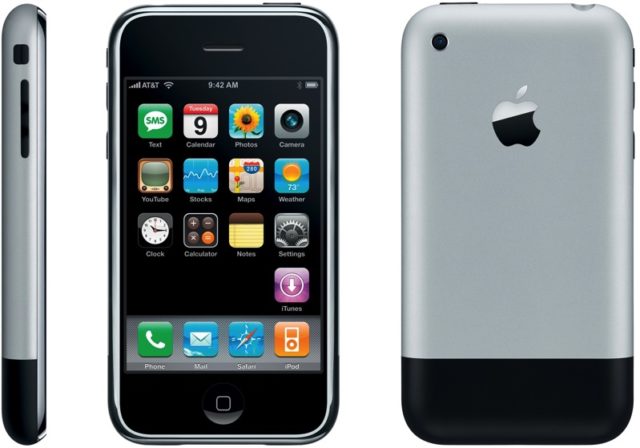 Today marks the 15th anniversary of the iPhone. On January 9, 2007, Steve Jobs took to stage and, after rumours and speculation, introduced the world to the first iPhone — a device that would go on to shape more than a decade of innovation in the smartphone space and change how the world looked at personal gadgets as a whole.

Apple executives, Fellows, people who worked on the iPhone 2G, people that witnessed its launch, and even just iPhone users who went on this journey alongside Apple are taking to Twitter and elsewhere to celebrate 15 years since the iPhone was announced.

Greg “Joz” Joswiak, Senior Vice President of Worldwide Marketing at Apple, tweeted out a clip from Jobs’s iPhone announcement in celebration, calling the launch “a moment everything changed.”

Life moves pretty fast. 15 years ago today, the world met iPhone for the first time and in a moment everything changed. Many more big moments to come. pic.twitter.com/eefFhIdR7T

Tony Fadell, known as the “godfather” of the iPod,  who worked directly on the iPhone, took this moment to pose an interesting question: How would society have coped with the COVID-19 pandemic, had it occurred before the era of the smartphone — which the iPhone essentially ushered in?

Happy Birthday iPhone!
My, oh my, how things have changed in 15 years…

Imagine how societies would have coped if COVID struck BEFORE the smartphone (& 3G/4G & health/zoom/delivery apps) revolution?!

Ken Kocienda, who designed the keyboard for the iPhone 2G, shared just how nerve-racking it was seeing Jobs introduce the tech he had been working on for so long to the world.

Fifteen years ago right about now, Steve started introducing the iPhone. It was a moment where, suddenly, everyone knew the big secret we had been keeping. This photo shows the part that had been keeping me up at night. pic.twitter.com/nibJ4Wc9KE

Apple leadership and the people who worked on the original iPhone aren’t the only ones with strong ties to this date.

Former Wall Street Journal columnist Walt Mossberg, who has interviewed Steve Jobs and was one of the first people (barring Apple employees) to go hands-on with the original iPhone back when he was covering technology news, talked about the impact of the device.

Today is the 15th anniversary of the unveiling of the iPhone by Steve Jobs, with game-changing design and functionality. It was a monumental day in tech history. I was there and was blown away. After 15 years, we’re still waiting for another personal device with as much impact. pic.twitter.com/eI6IFzVrte

Exactly right @waltmossberg So much impact. We are going to be waiting a lot longer than 15 yrs for another personal device – it’ll be one we don’t hold or hardly see. No it’s not the “metaverse” (whatever the hell that is) or the VR/AR/XR glasses being pitched today… https://t.co/8nFkiq6DrO

Take a look at the original iPhone’s specifications, courtesy of @BasicAppleGuy:

15 years since the company unveiled the iPhone that started it all, Apple is gearing up to launch the iPhone 14, expected to do away with the dreaded display notch and bring significant improvements to the camera system.

Tell us about some of your first iPhone memories in the comments below.