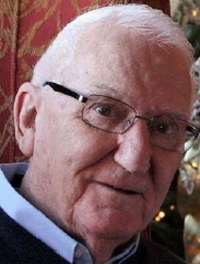 After graduating from Warren G. Harding High School in 1952, Billy served in the United States Army. He then worked inside sales for Trumbull Industries for 42 years, retiring in 2000.

Billy was a member of Covenant Presbyterian Church and enjoyed playing golf and bowling. He married wife, Eleanor, Aug. 23, 1958. He was a faithful, generous, honest husband, father and friend, who always put his family first.

Preceding Billy in death were his parents, and brother, James.

Private services will be held.