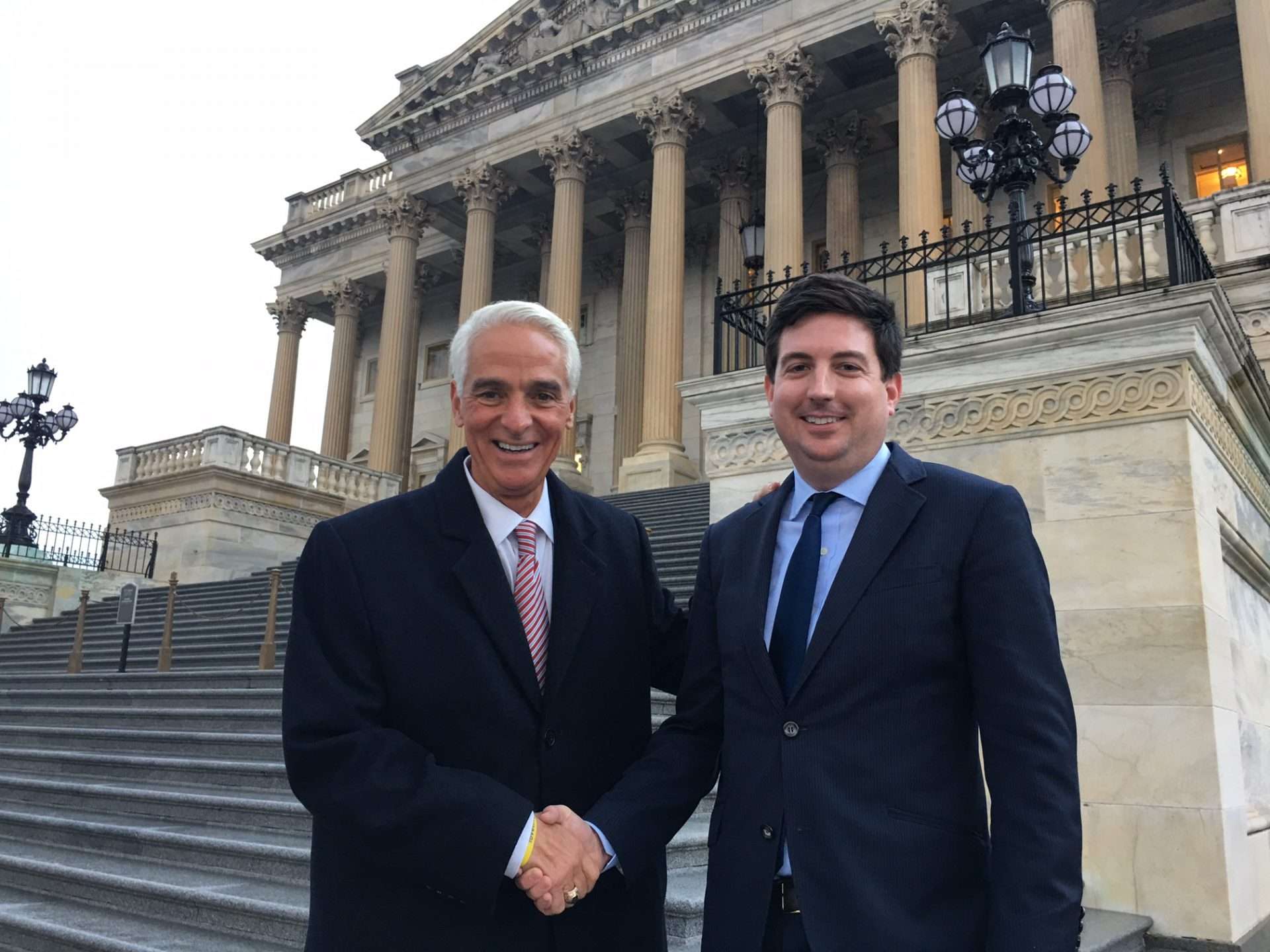 Durrer exited the Crist campaign in October, just one day after being arrested as a result of a domestic dispute. Both he and his significant other, Jackie Whisman, were charged with second-degree assault in Cambridge, Maryland.

The charges against Durrer have now been dismissed, a court document indicates with a disposition of Judgment of Acquittal. In a statement to Florida Politics, Durrer said through his attorney, Jesse Hicks, that both sets of charges were dismissed.

“After discussing the matter outside of court through counsel, the parties mutually agreed not to proceed with the charges and the judge dismissed the cases as a result,” Hicks wrote.

Durrer’s departure came just three weeks before Crist’s election against incumbent Gov. Ron DeSantis, which DeSantis won earlier this month by a landslide. Initially, the campaign issued a statement saying Durrer was leaving the campaign due to a family matter, but later said he was dismissed as soon as the campaign learned of the arrest.

A joint statement from Durrer and Whisman after the arrest supports the eventual outcome.

“Very sadly, an incident took place this week at our home that we both regret. We are working to drop legal charges and move forward. Our primary focus at this time is our daughter, our greatest joy, and we appreciate privacy and respect as we navigate this as a family,” the couple wrote at the time.

Following Durrer’s departure, Sydney Throop took over as campaign management duties for the duration of the campaign.

Crist went on to suffer a major blow in the election, falling to DeSantis by 19 percentage points in what was a Florida red wave up and down the ballot. DeSantis managed to carry many deep blue counties and overperform in others, such as Broward County.

Republican U.S. Sen. Marco Rubio won his race against Democrat Val Demings by a similarly large margin, at 16 percentage points. Republican gains were also made statewide, with the GOP claiming a supermajority in both chambers of the Legislature.