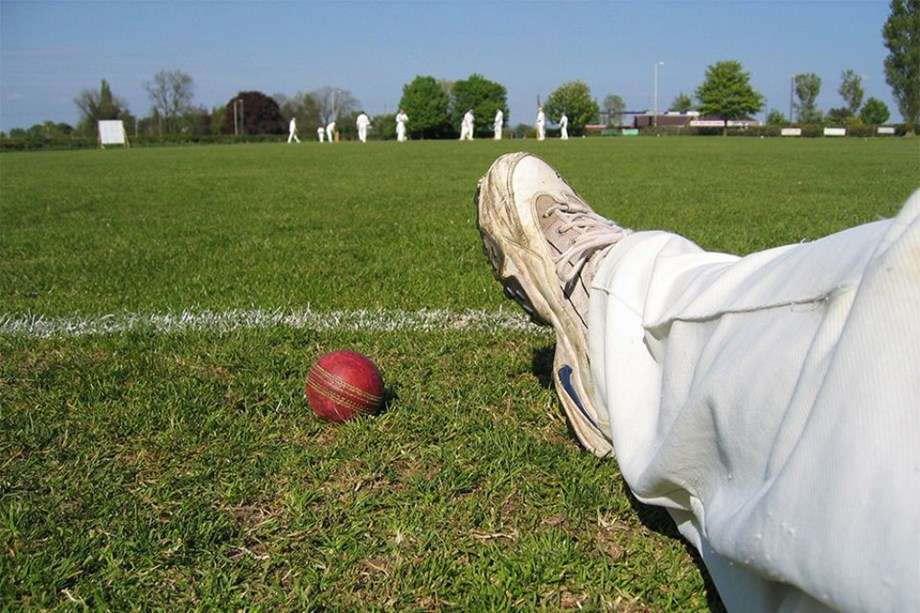 Anrich Nortje struck twice in two balls as South Africa rallied with four wickets early on day three of the second test but Australia pushed their lead to an imposing 290 runs by lunch on Wednesday.

Australia were 479 for seven at the break in reply to South Africa’s 189, with wicketkeeper Alex Carey 62 not out and injured all-rounder Cameron Green on 14 on a mild and overcast day at the Melbourne Cricket Ground. Leading the three-match series 1-0, Australia resumed on 386 for three in the morning after rain forced a short delay to the start, with number five Travis Head and Carey looking to bat South Africa out of the game.

But Nortje struck in his second over, bowling Head for 51 straight after the South Australian brought up his second half-century of the series. The fiery seamer then bowled David Warner on the next delivery with a rocketing yorker after the veteran opener resumed on 200, having retired hurt with cramp on day two.

Pat Cummins defended the hat-trick ball but the home skipper was soon caught behind for four off the bowling of Kagiso Rabada. South Africa captain Dean Elgar referred the decision after their appeal was turned down, and the third umpire confirmed the dismissal after the ‘Snicko’ technology detected a faint outside edge as the ball whistled by Cummins’s straight bat.

South Africa had taken three wickets for five runs, leaving Australia 400 for six, but the rally stalled as plucky tail-ender Nathan Lyon combined with Carey in a quickfire 40-run partnership. Lyon was eventually caught for 25, slogging at a Lungi Ngidi short ball.

Carey survived and became the fourth Australian batter to pass fifty in the innings when he smashed a sumptuous straight drive for four off Ngidi. Green was nursing a broken index finger, having retired hurt on day two after being struck in the glove by Nortje.

Though able to bat, the big all-rounder will not bowl for the rest of the test and has been ruled out for the third and final match at the Sydney Cricket Ground. With paceman Mitchell Starc also nursing a sore middle finger on his bowling hand, Australia will have to lean heavily on Cummins, Scott Boland and Lyon when South Africa bat again.

(This story has not been edited by Devdiscourse staff and is auto-generated from a syndicated feed.)