Disney’s Beauty and the Beast is coming to Sydney

NewsDisney’s Beauty and the Beast is coming to Sydney 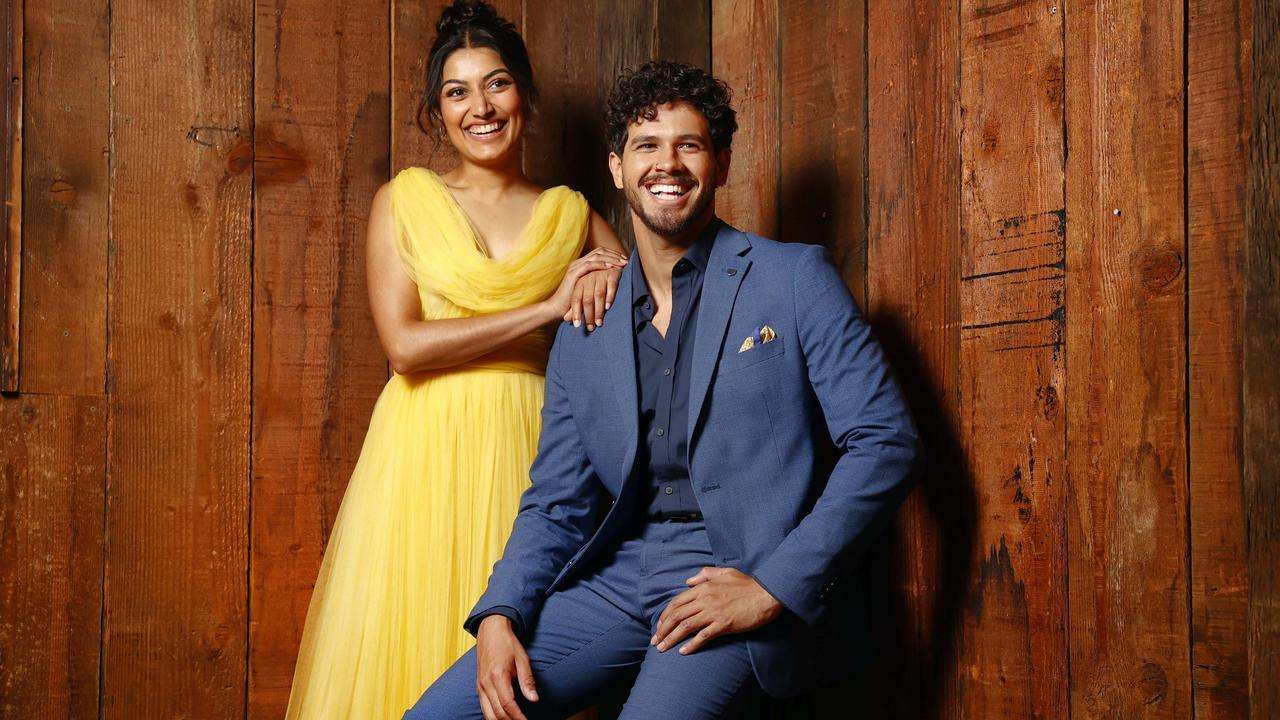 Rising star of theatre Brendan Xavier has landed his first leading role staring alongside Shubshri Kandiah in Beauty and The Beast.

The Sunday Telegraph can reveal the pair have scored the coveted stage musical roles of Belle and Beast in the tale as old as time after a national search by Disney Theatrical Productions.

“It is pretty monumental, it is a massive role,” Xavier said. “This is the first major role that I’ve had. It really is hard to describe. When I found out I was walking to work and I was on the phone to my agent and he told me that I got it (the job) and I just had to lie down in the car park because I was so overwhelmed with happiness. It was probably one of the best days of my life, finding out. It just reaffirms and justifies your place in the industry and makes you feel surreal, honestly.”

Xavier comes from two years in Frozen, in which he was a member of the ensemble and understudy for Kristoff.

Beauty and the Beast will open at Sydney’s Capitol Theatre in June.

It is the first Disney production to hit Sydney since Frozen and is a major coup for the state as it is expected to provide a welcome boost to the economy.

The production will feature reimagined sets and cutting edge technology. Matt West is on board to direct and choreograph the production with music from original composers Alan Menken and Tim Rice.

“I love that Belle is an avid reader of books, that she keeps her independence and also her freedom of thought,” Kandiah said. “I love the songs in the musical … I watched the cartoon as a child, along with other Disney classics like Aladdin and The Lion King. To think I will be now standing on the Capitol Theatre stage in Sydney singing those iconic songs is a dream that I didn’t really even dare to dream as a child.”

Both Kandiah and Xavier were drawn to the messages of love and inclusion in the story of Beauty and the Beast.

“There are so many themes that are relevant today – one is definitely to not judge a book by its cover which is perhaps even more relevant today with social media,” Kandiah explained. “There is a strong theme of female independence — Belle is strong and independent, she loves her family but is also looking for a life outside of the small town. She is actively chasing her dream to achieve more than what she was born into.”

“Throughout the story, the most handsome and most beautiful person in the show is Gaston, and he presents this classic male figure in society. To have that flipped on its head and have the person that is scary and misunderstood be the person that we ultimately love in the end, I think is a beautiful message and I’m excited to be able to tell that story.”

Sign up to the waitlist at beautyandthebeastmusical.com.au before midnight Sunday 30th October 2022 to have first access to tickets. General public tickets will go on sale at 9am on Thursday 3 November 2022.