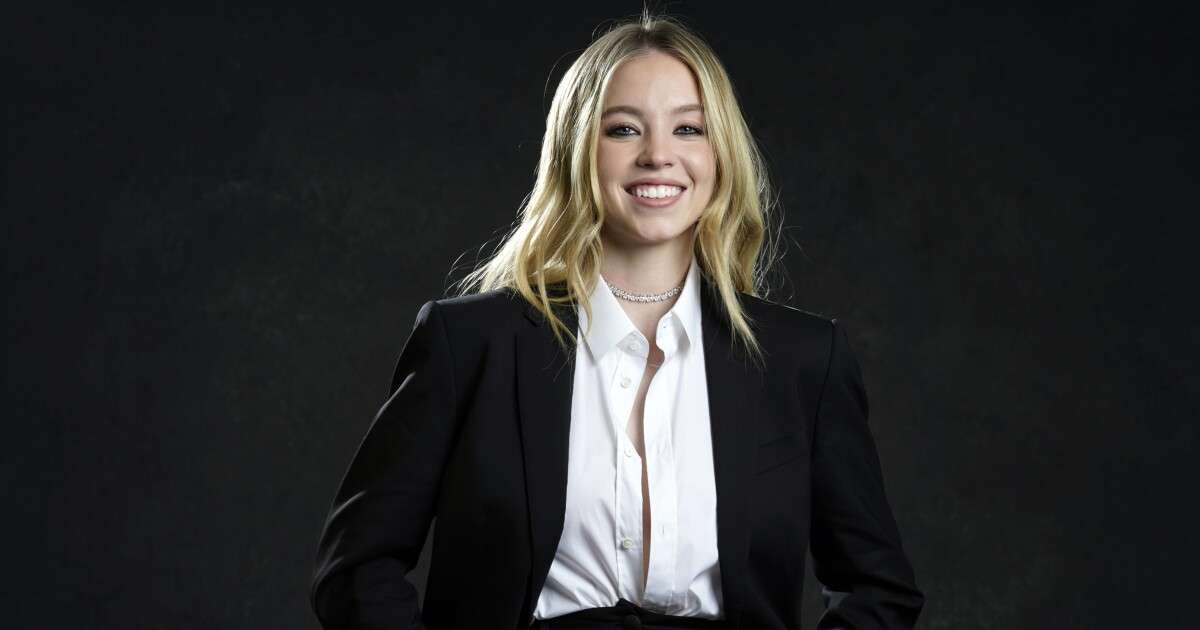 “Euphoria” star Sydney Sweeney reportedly got engaged to her boyfriend of more than three years, and we have never, ever been happier for her.

Representatives for Sweeney did not immediately respond Wednesday to the Los Angeles Times’ request for comment.

According to People, Sweeney and Davino first sparked dating rumors in October 2018 and have been linked ever since. Davino’s family runs a cannabis technology and packaging company called 14th Round Inc.

News of the pair’s betrothal comes days after the Season 2 finale of “Euphoria,” which stars Sweeney as the popular and sensitive Cassie Howard. The rising TV star also stole scenes this past summer as a scowling, spoiled teen in HBO’s “The White Lotus.”

Up next, Sweeney is set to appear opposite pop musician Halsey and her “Euphoria” co-star Eric Dane in poet Tony Tost’s directorial debut, “National Anthem,” about various characters in South Dakota whose lives begin to revolve around a rare Lakota ghost shirt. She has also played roles in Hulu’s “The Handmaid’s Tale” and HBO’s “Sharp Objects.”