Every match from Italy on fuboTV

SportsEvery match from Italy on fuboTV 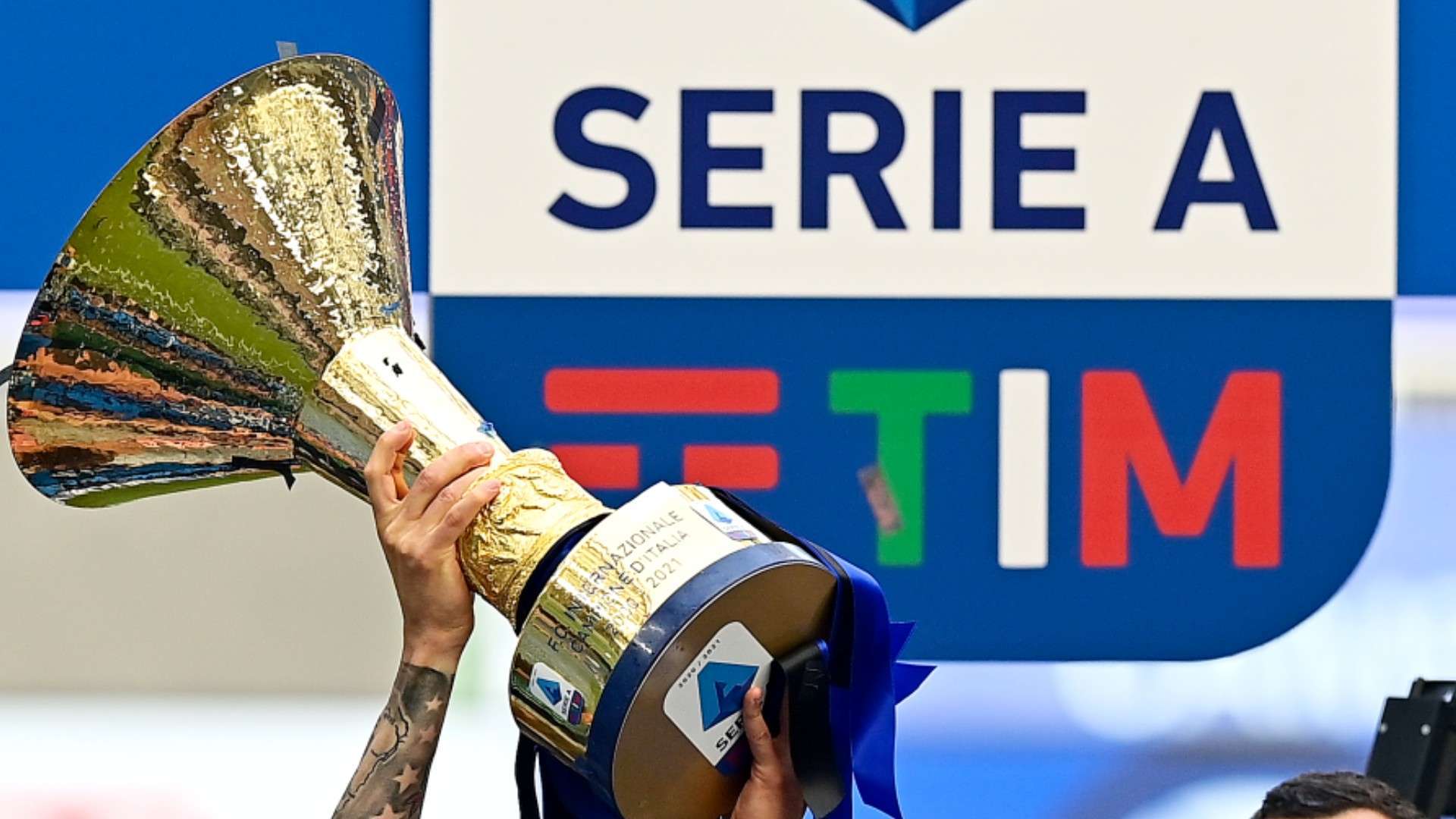 The 2021-22 Italian Serie A season is the most wide-open in recent memory. With Juventus coming back down to earth last season after a run of nine straight league titles, six teams entered the campaign with expectations of challenging for the top spots.

Inter Milan is the reigning Serie A champion, but that team saw the departure of key personnel. That will have the other contenders licking their chops over mounting a challenge. It has been 20 years since a team not named Juventus, Inter Milan or AC Milan won the Serie A championship, but strong sides like Roma, Lazio, Napoli and Atalanta are keen on breaking that hegemony in 2022.

Atalanta is now an established force in Italian football built upon a fruitful youth development model, astute global scouting and infusions of cash from multiple appearances in the UEFA Champions League in recent years.

WATCH: Serie A matches on fuboTV

Roma, Lazio and Napoli are storied sides with large fan bases that are banking on new coaches to finally deliver silverware: Jose Mourinho (Roma), Maurizio Sarri (Lazio) and Luciano Spalletti (Napoli) all know what it’s like to win league titles. If they’re not in the mix for first place, there will be pressure to at least finish in the top four, which would guarantee a berth in the Champions League and the prestige and cash that come with it.

North American fans will have keen interest in how some of their own fare in one of Europe’s top leagues. Canadian-born Fikayo Tomori is a starting center back for AC Milan. Mexico’s Hirving “Chucky” Lozano is one of Napoli’s key attackers and his compatriot Johan Vasquez joined Genoa. U.S. national teamer Weston McKennie is often a starter for Juventus, and a handful of Americans feature for Venezia (Gianluca Busio, Tanner Tessmann and Jack de Vries).

Venezia will be among the seven or eight clubs that are expected to battle to avoid relegation to the Italian second division. That fate will befall the bottom three teams in the standings, which will guarantee even more drama in what should be an eventful season.

How to watch Italian Serie A in Canada

The Italian Serie A and the Italian Coppa Italia are available exclusively on fubo Sports Network (fSN) Canada. Here’s the latest schedule.

Matches that have been assigned a channel can also be found on the Sports or Guide screens, or by searching for a specific team. Fans can opt to record their favorite team’s matches and those recordings will automatically schedule once channels are assigned.

How much does fuboTV Canada cost?

The fuboTV Canada base plan includes the following programming, including other soccer competitions:

What devices are supported by fuboTV?

Here is a full list of the devices on which fuboTV Canada is available (for more details and device requirements click here):