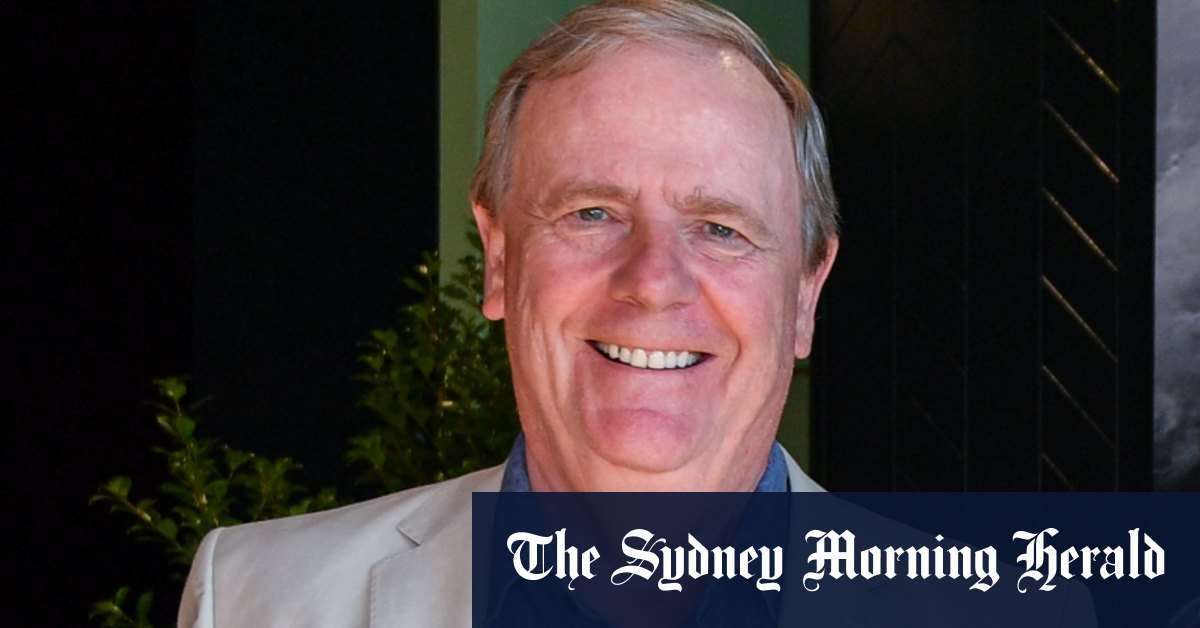 The Future Fund reported its funds under management had grown to $252 billion in the 12 months to December 31, surpassing $200 billion for the first time. Over the year, it reported returns of 19.1 per cent against a 7.5 per cent target.

Mr Costello, who is also chair of Nine Entertainment Group which owns The Age and Sydney Morning Herald, warned double-digit returns would not last forever and the market should start preparing for lower asset prices as governments and central banks around the world work to reign in inflation.

The ASX had wild swings last week as fund managers sought to adjust portfolio weightings ahead of the RBA’s Tuesday meeting. Mr Costello said investors should brace for ongoing market volatility over the course of this year.

“There’s no doubt as people try to get their heads around the inflation figures, and the interest rate response, there’s going to be some volatility and there’s no doubt asset prices are going to come off, as they did in January, until such time that people have a clear view that everything’s been priced in.

“It will set quite a bit of the tone throughout the year.”

Mr Costello said the technology sector would suffer among the severe share price corrections, whereas the materials and resources sectors would “continue to be reasonable”.

The Business Briefing newsletter delivers major stories, exclusive coverage and expert opinion. Sign up to get it every weekday morning.