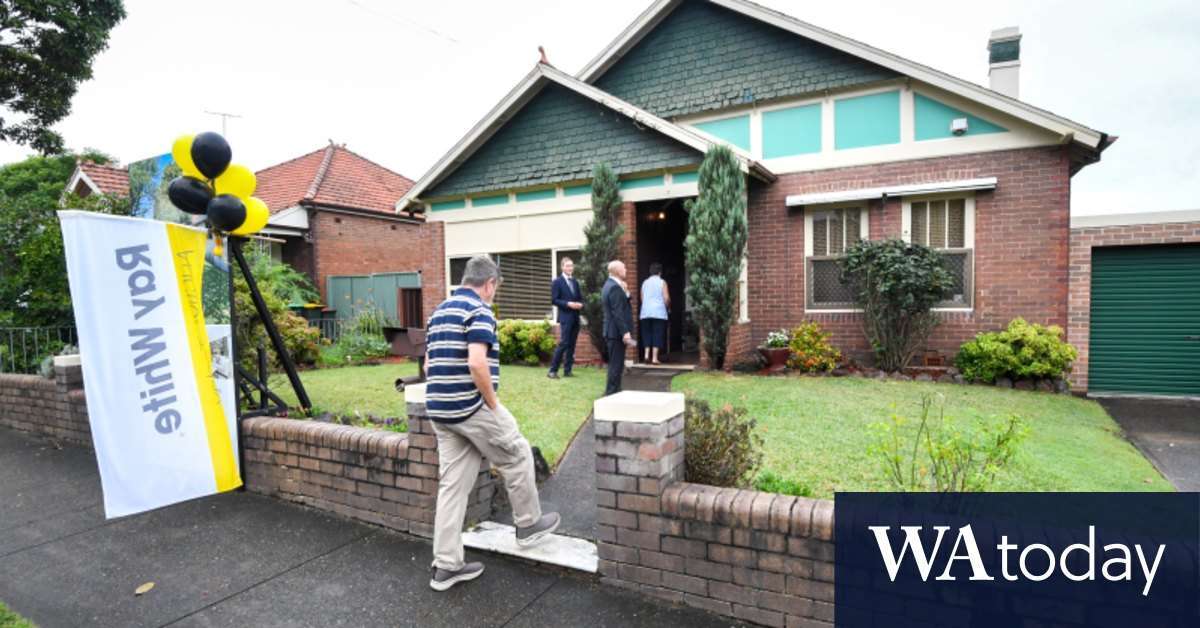 CoreLogic’s head of research, Tim Lawless, said the sharp rises in values through the pandemic were being rapidly unwound.

“It doesn’t look like it’s going to slow down any time soon. It’s not just the lift in interest rates but also the impact of inflation, so the fall is probably going to accelerate,” he said.

Throughout the pandemic, regional centres across all parts of Australia recorded a lift in population growth and house prices.

But even they have not been immune to the impact of the RBA’s interest rate rises. Values are down by 1.1 per cent in Geelong over the past three months, by 2.2 per cent in Newcastle, by 4.4 per cent in the Illawarra and by 2.3 per cent across the Sunshine Coast.

Values in NSW’s Southern Highlands tumbled by 3.1 per cent in July alone.

The impact on housing markets is likely to continue with the Reserve Bank board meeting on Tuesday. The Reserve is expected to lift the cash rate by half a percentage point to a six-year high of 1.85 per cent.

That would be a lift of 1.75 percentage points over four months, the most aggressive tightening of monetary policy since 1994.

If the bank goes through with another 0.5 percentage point increase, a person with an $800,000 mortgage would face a $770-a-month lift in their repayments.

“The strength and breadth of price rises in the inflation data means another big rate rise is likely and we expect a 50 basis point hike,” he said.

Both the RBA and Treasury have made specific reference to the large level of savings built up by households during the pandemic. Household deposits held by the ANZ, Commonwealth, Bendigo and Adelaide, Westpac and NAB banks have climbed by $299 billion since March 2020.

But data from the Australian Prudential Regulation Authority suggests the sharp lift in savings is coming to an end.

Household deposits increased by $2.9 billion or 0.2 per cent in June. The authority noted this was another consolidation in savings that may be driven by the lift in inflation facing many Australians.

“The stabilisation of household deposits, from a period of strong growth, is likely reflective of
increasing cost-of-living pressures,” it said.

Cut through the noise of federal politics with news, views and expert analysis from Jacqueline Maley. Subscribers can sign up to our weekly Inside Politics newsletter here.