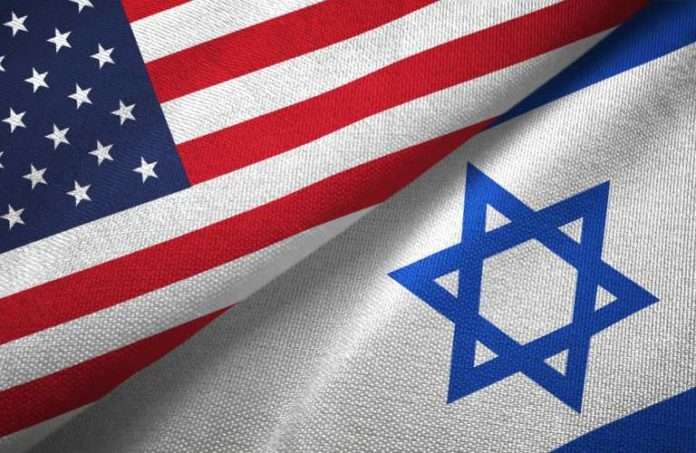 Gov. Phil Murphy is in Jerusalem Monday morning, the start of four days of meetings in a trip sponsored by the Center of Innovative Policy.

Murphy, who made numerous international trips before the pandemic – including visits to Germany, Ireland, India and Israel – told ROI-NJ that he is planning to resume such efforts in the three remaining years of his second term, selling the state as an economic partner for international companies.

While not planned for 2022, Murphy told ROI-NJ that trips to Canada and to the Asia may be next on his travel agenda. 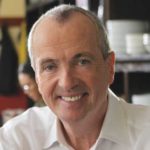 “We have discussed, with some amount of intensity, war-gaming for a trip to Canada – and a bigger, more challenging and longer trip at some point in this term, to Asia,” he said. “That probably would be a multiple-country trip.”

Murphy has from the start of his administration that he feels economic development on an international scale is one of his most important roles as governor.

“I consider myself the head of the sales department in New Jersey,” he said. “I want to make sure that it’s me personally that’s leading delegations and pitching New Jersey. I think we’ve got a great story to tell.”

A key part of that story, he said, is the state’s diversity. The connection to spots around the globe is easy to show, Murphy said.

Gov. Phil Murphy said he will push the state’s innovation economy with officials from business, higher education and government during his four-day trip to Israel. It’s his fourth trip to Israel since taking office.

“So, we are a natural to get out there and engage.” Choose New Jersey notes that New Jersey is home to 15 Fortune 500 companies and 995,000 companies that have a foreign parent. New Jersey also has the second-highest concentration of foreign-born residents in the nation.

Of course, Murphy and state officials always have stressed geography – not just to New York City and Philadelphia but to the entire Mid-Atlantic, from Washington, D.C, to Boston.

Officials point out that New Jersey has five Foreign Trade Zones – and that the Port of Newark is the second busiest for imports in North America.

United Airlines, which makes Newark Liberty one of is hubs, has been adding international destinations on a regular basis, even during the pandemic. Murphy said he plans on taking advantage of that.

“I’m not sure how much more this year, this is probably a little bit more in the out years, but we will continue to make our case around the world,” he said.