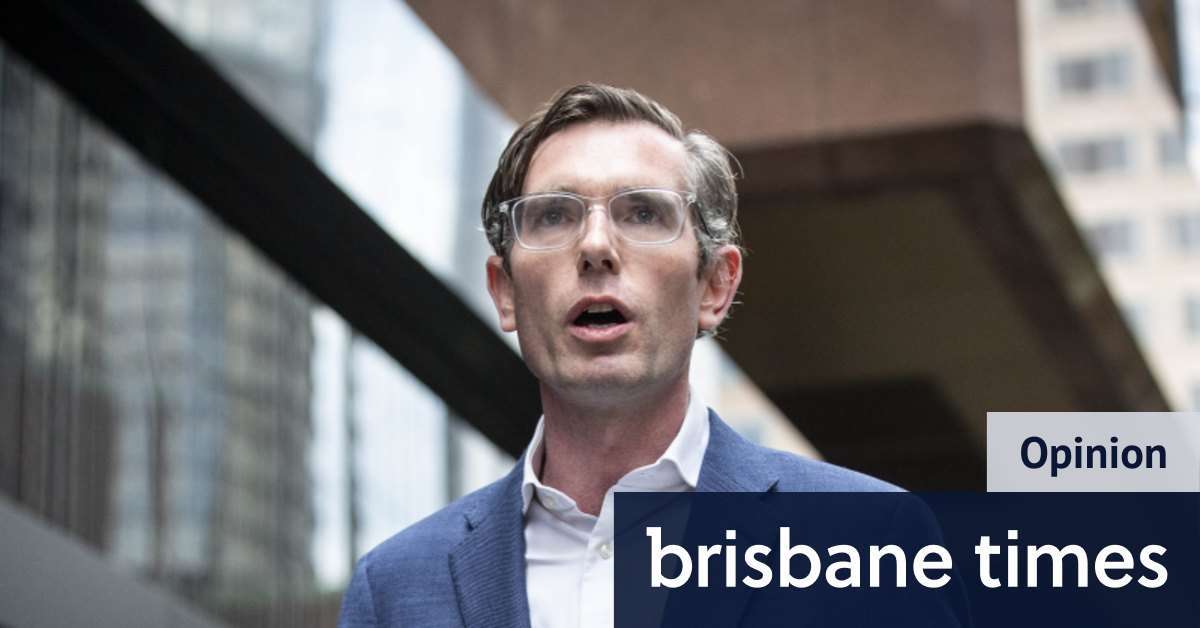 If securing the western Sydney base and extending into the swing seats is vital, what is likely to achieve this? Well, it’s certainly not the well-intended and even admirable climate change policies that play well with the wealthy voters of the inner west, northern and eastern suburbs who can afford to think about the bigger picture.

Rather, it’s about reassuring western Sydney voters of the ute and gig economy that, after a tough time, there is prosperity and stability ahead.

Here, Perrottet is well positioned – both with his preparation, his track-record and his faith (that will be ceaselessly poured over and criticised by the left for the next 17 months).

A quick look at Perrottet’s remarks about his leadership tilt provide good hints. He has talked about “unity and stability” which are basically minimum standards of electability.

He has further talked about opening up the economy and getting kids back to school as fast as possible. This works in the base because Perrottet believes it. And, it’s a timely pitch to the “stressed-out swing” voter, including young mothers with kids, who are one of the largest non-aligned demographics in modern politics, including in western Sydney.

Compared with both Berejiklian and others who may have contested the leadership, Perrottet can also go “deep and different” on the themes that work for the LNP relative to the ALP. “Deeper” on economic management means Perrottet can credibly speak to his record of economic security during COVID and the creation of future post-COVID opportunity. (His opponents will try, of course, try to point out his perceived failures at icare.)

The government’s recent $5 billion spending announcement for Western Sydney is a massive means for targeting a “better future” message at the micro-level. Perrottet designed it and knows how to deliver it.

Economic management is the beating pulse of most centre-right parties’ victories. Strategists talk about “owning it” as a topic (in the way Labor has historically “owned” environment and social policy). Perrottet personifies economic management. And, economic management will beat any sniff of corruption – which the community factors for – every time.

In terms of “difference”, Perrottet is openly socially conservative. It’s his core personal identity, including his religious commitment. While some Twitterati may think that religion is dead, or even an electoral disadvantage, they’ve probably not been to my part of Sydney lately. St Patrick’s Cathedral here in Parramatta, as one example, is filled every Sunday and is the home of the most multicultural Catholic diocese in the world.

More numerically, ABS data shows that western Sydney is the new “believer belt” of politics – with the highest proportion of Christian, Muslim and Hindu people. Religion and more conservative moral codes are daily life in western Sydney. The “no” vote in the same-sex marriage referendum was higher here than anywhere else. There’s an implicit moral trust between people of faith and Perrottet will be a beneficiary of that “believer bond”.

(No, NSW is not looking at a theocracy. Most politicians of strong faith “overcompensate” by strictly enforcing the church/state divide in their decision-making.)

If the NSW Liberals are to stand a chance in western Sydney and in March 2023, it will be by Dom Perrottet standing tall on the economy and social conservatism.

Peter Shmigel is a western Sydney business operator, writer, and a former political adviser for the Liberal Party.