Sydney University to offer poorer students up to $25,000

BusinessSydney University to offer poorer students up to $25,000 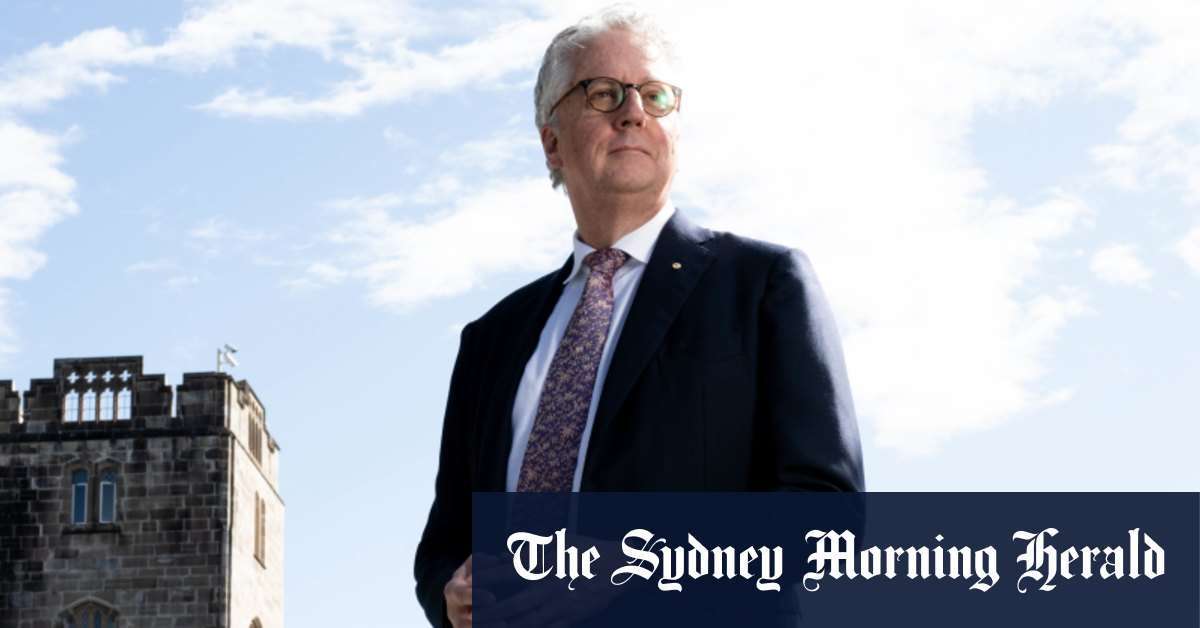 The others are improving student engagement, creating a culture that values high-quality teaching as much as research, and reaching out to other parts of the city, which will include offering courses – likely business and initial teacher education – in western Sydney.

“You don’t need sandstone to be the University of Sydney,” said Scott, who wants Sydneysiders to regard the university not as “remote, on the hill, self-absorbed and self-engaged but actively engaged with the community.”

Disadvantaged students are still under-represented at universities, particularly at Group of Eight Institutions. Over the past decade, most institutions have begun competing for a wider range of students by introducing mass early offer schemes and bonus points.

However, Sydney – which has always attracted top-achieving students due to its status as the city’s oldest and most prestigious institution – has not followed suit, relying mostly on the Australian Tertiary Entrance Rank (ATAR) to decide places in its courses.

But Scott said there is widespread support at the university to increase the diversity of local students, and acknowledged that the ATAR reflected socio-economic factors such as access to facilities and subjects.

While details are still to be worked out, the university will model its plan on its Gadigal program for indigenous students, which reserves places, offers bonus ATAR points and supports students for whom the historic quadrangle and its scholarly inhabitants seem like a different world.

It will expand the present scholarships from a one-off $6000 upon enrolment to a yearly payment of a similar amount. “We can see that part of the disadvantage comes from students who feel that they need to actually work long hours to support themselves while they study,” Scott said.

The university would work with schools to identify candidates. “I’m very confident that school principals in particular have a great idea of the kind of students who can flourish in Sydney,” said Scott, a former head of the NSW Department of Education.

Education Minister Jason Clare recently announced an extra 20,000 places at the nation’s university to be targeted to students from disadvantaged background, while the University of NSW also announced a plan to boost support for disadvantaged students as they leave school and begin tertiary studies.

The strategy also aims to improve the students’ experience on campus so that they want to attend in person, which in turn leads to better learning outcomes. Parents have been telling Scott they fear their children’s university experience has not been as engaging as their own.

“A good question for us is, as we’ve invested in big research infrastructure, have we invested in enough places for students together?” he said. “And are they kind of the meeting grounds and the melting pots of the university as much as they were?”

Valuing teaching, as well as decreasing the bureaucratic burden on academics, will also be a priority. “The way that Australian higher education has worked over previous decades is the rewards come for research excellence,” Scott said.

“We want to be we need to be good at both, I don’t see it as a binary trade off.”

The Morning Edition newsletter is our guide to the day’s most important and interesting stories, analysis and insights. Sign up here.