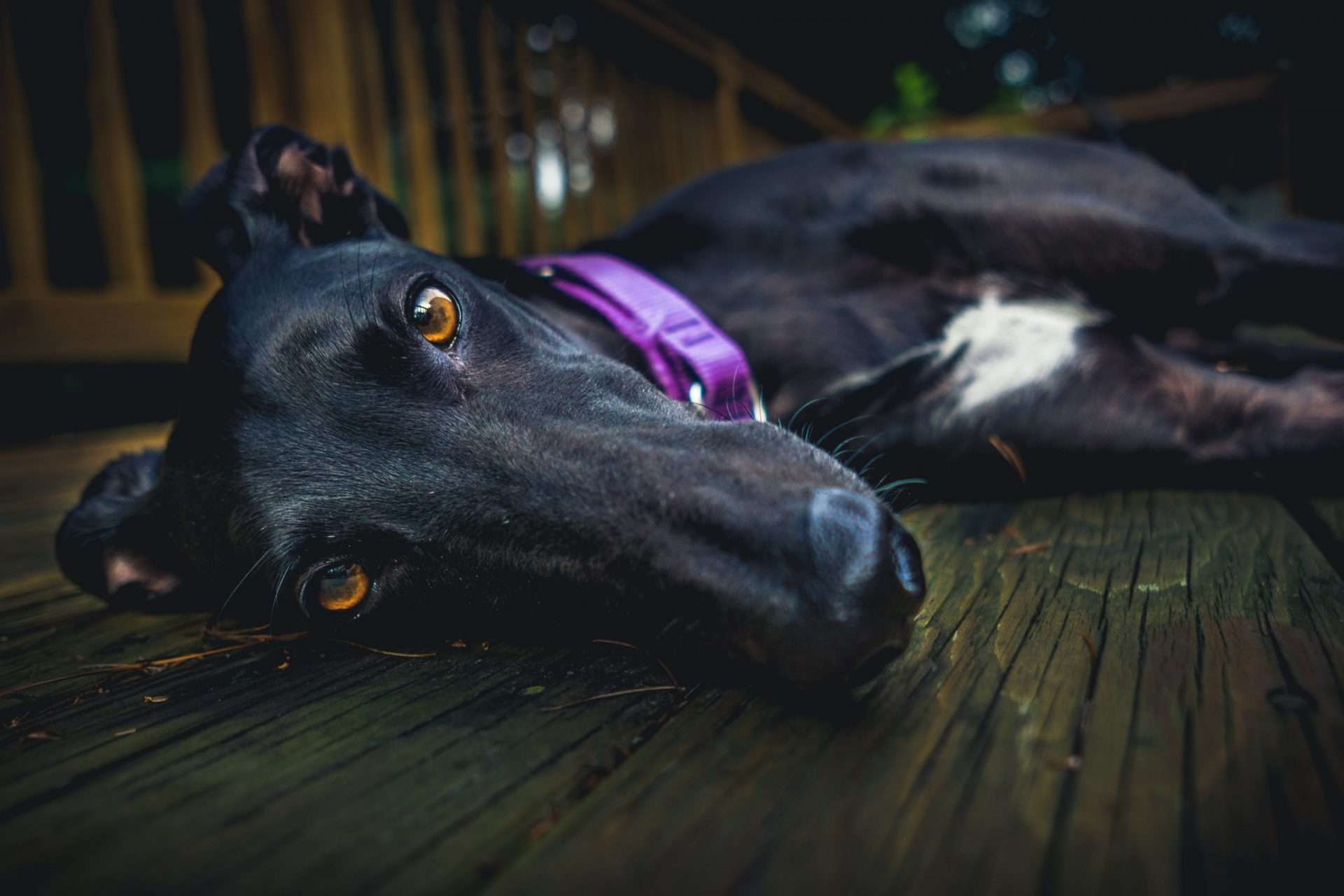 The death of two-year-old greyhound Gnarley Big Head on Friday, July 22, at Traralgon racetrack, has rendered calls for a halt to racing from greyhound welfare advocates pending a safety review at the newly upgraded $6 million track.

Gnarley Big Head was running his first race at 6pm in Race 1 on Friday, July 22. As racers reached the 200-metre mark, Gnarley Big Head collided with another dog and fell.

Fast Track Stewards Report from the race reports the greyhound sustained a fractured ankle from the collision, which led to his euthanisation by the on-track veterinarian.

So far this year, the Traralgon racetrack has recorded 204 injuries, far more than any other track in the state, and a total of three deaths, making it the second deadliest track in Victoria behind Geelong, with seven deaths.

Despite the $6 million Traralgon racetrack update and the installation of a unique J-curve designed by the University of Technology Sydney, warranting the track as being “state of the art, with the highest of safety and animal welfare standards”, Gnarley Big Head is the second greyhound to die at the Traralgon racetrack’s 200-metre mark.

As Bull Montana entered the turn, the greyhound broke down, fracturing his right hook. Bull Montana died at the Traralgon racetrack on March 2, 2022.

Starship Venus died at the Traralgon racetrack on February 11 after suffering a broken leg as he entered the home turn.

Following the incident on Friday, July 22, greyhound welfare advocates are calling for racing to be halted at Traralgon, and for an independent review to be conducted into safety of the track.

Coalition for the Protection of Greyhounds Director Kylie Field said Greyhound Racing Victoria should not allow greyhound racing to proceed at Traralgon.

“Greyhounds are colliding, hitting the rail, and falling more (at Traralgon) than at other Victorian tracks.

“Traralgon has been a costly PR exercise.

“Millions of dollars have been wasted in the vain hope that a curved racetrack could be made safe.

“Everyone knows that curved tracks are unsafe. In its original research in 2017, even the University of Technology Sydney recommended that straight tracks offered the safest form of greyhound racing.

“Racing at Traralgon should be halted until they can guarantee no more greyhounds will suffer.”

Animal advocates are furious that the state government contributed $3 million to the Traralgon racetrack upgrades, which have since only brought problems.

Greyhound welfare advocates are not only calling for a stop to racing, but for the state government to stop funding the greyhound racing industry.

The Veterinary Institute for Animal Ethics president, Dr Rosemary Elliott, said the Traralgon track was embarrassing, and a complete disaster.

“Traralgon has been a $6 million failed experiment,” Dr Elliott said.

“Why is our government, and why are taxpayers propping up a system that will always injure and kill dogs?

“And why does a ‘state of the art’ track continue to have dogs running against each other at high speed around a curve?

“This is not rocket science.

“The Victorian government has committed millions of taxpayers’ dollars to the greyhound racing industry, and it has to stop.

“It’s an industry plagued by a rehoming crisis, unnecessary euthanasia, over-racing, a lack of reporting and transparency, and no whole-of-life tracking.”

“We take the safety of our dogs extremely seriously, and everyone feels the loss of any animal keenly.

“The club is always looking to improve and verify track safety for all racing greyhounds, ensuring the optimal camber of the turn, which is graded prior to every race day to make sure the section remains in prime condition.”

So far this year, 25 greyhounds have died on Victorian tracks, and 5753 have been injured.