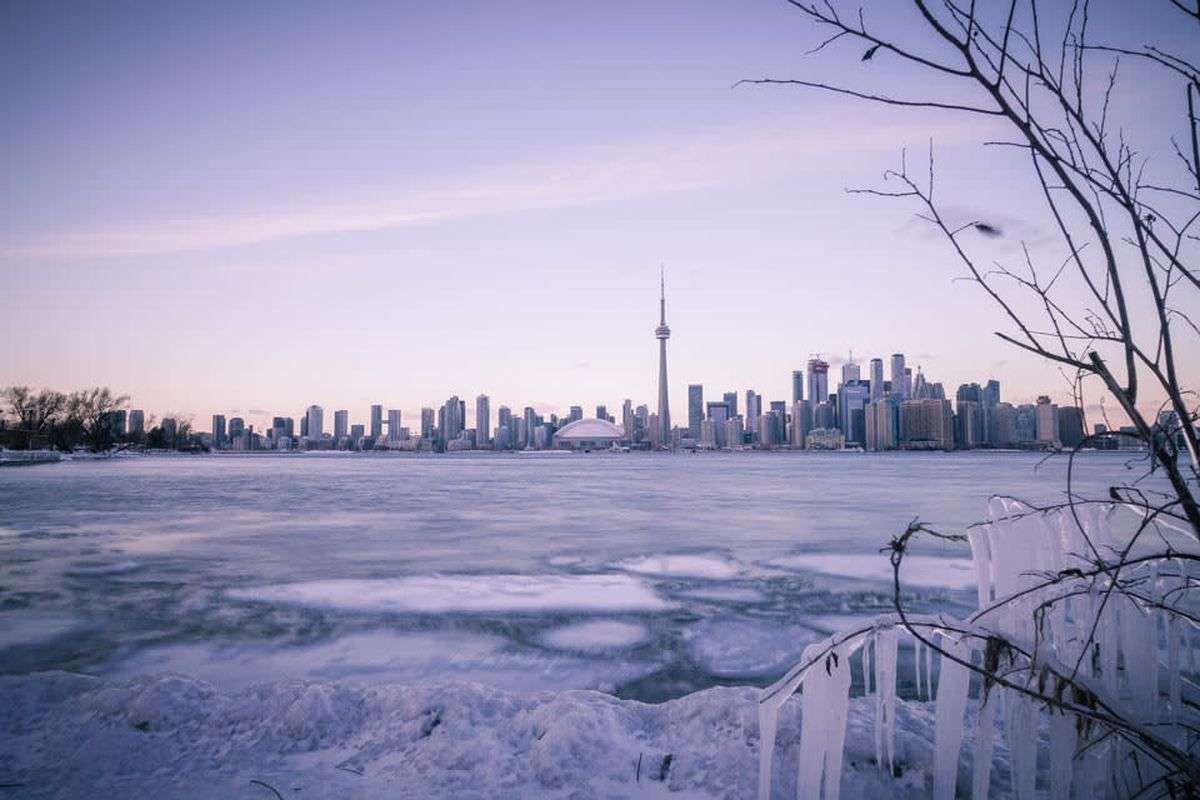 U.S. rental app company Alfred is expanding to Canada with plans to set up its first headquarters in Toronto, becoming the latest real estate player trying to capitalize on the country’s hot housing market.

New York-based Alfred sells technology to landlords so they can operate every aspect of their residential rental building over one digital platform. Named after Batman’s butler, Alfred was started in 2014 and initially offered concierge-like service to renters for a monthly fee.

It then evolved to providing a platform for large property managers to run their rental building. The renter uses the Alfred app that includes every step of the rental process from lease signings and utility setups to maintenance requests and rental payments. Alfred’s technology is now used in about 175,000 rental units in 44 U.S. cities including New York, Atlanta, Kansas City and San Francisco. That is a tiny fraction of the total U.S. market.

“Canada might be one of our most important strategic markets,” said Marcela Sapone, Alfred’s co-founder and chief executive officer.

Alfred’s push into Canada is occurring as the country faces a worsening housing affordability problem. The typical home price is 48 per cent higher than two years ago and rent is considered unaffordable in many parts of the country, particularly in major job markets such as Toronto.

At the same time, real estate investment trusts, private equity firms such as Starlight Investments, and institutional investors such as Brookfield Asset Management are quickly buying and developing apartment buildings specifically for rental. New construction of purpose-built rental is at a record high after nearly two decades of declines.

And that is where Alfred comes in. Alfred wants to strike as the growth of new purpose-built rental is soaring. Ms. Sapone said there are proportionally fewer real estate players in Canada that own and develop large apartment buildings than in the United States.

“Canada is less fragmented, so you can move more quickly,” Ms. Sapone said, adding that there was a “global mindset” in Canada. “You can set a new standard that you can use in the rest of the world. That’s why we chose it as our first international market.”

Alfred has raised US$75-million for its Canadian expansion. That funding will go toward acquisitions as well as setting up a Canadian headquarters with a team of at least 75 employees.

Ms. Sapone said Alfred is already testing its technology in new apartment buildings in Ontario. Over the next 12 months, she expects Alfred to be in about 380 buildings or 100,000 rental units in Canada, most of which will be in Toronto.

Alfred already has partnerships with major residential real estate companies such as Related Companies, Greystar Real Estate Partners LLC and Brookfield Properties. The bulk of Alfred’s revenue comes from selling its technology to big apartment building owners. Ms. Sapone said she expects her company to earn a profit by next year.

Your time is valuable. Have the Top Business Headlines newsletter conveniently delivered to your inbox in the morning or evening. Sign up today.