With P.E.I.’s inflation rate the highest in Canada, what should happen to the minimum wage? Islanders have until Thursday, July 14, to make submissions to the Employment Standards Board’s minimum wage review.

The board makes recommendations to the province on changing the minimum wage based on public input.

This year, the review comes at a pivotal point in the province’s economy, with runaway energy prices driving the inflation rate to 11.1 per cent in May, the highest in the country.

While business groups say they would be fine with a moderate wage increase, they say they’re worried that if the province raises the minimum wage too high right now, it might jeopardize a post-pandemic economic recovery.

“I don’t think that the small business community should shoulder the burden [of inflation] alone,” said Robert Godfrey, CEO of the Greater Charlottetown Area Chamber of Commerce.

“We’re all trying to build back,” he said.

Robert Godfrey of the Greater Charlottetown Area Chamber of Commerce says most of its members already pay over the minimum wage to attract staff. (Steve Bruce/CBC)

According to Statistics Canada, average weekly earnings on P.E.I. for the month of April were $968.92 per week, which is 17 per cent below the national average. Assuming a 40-hour work week, that’s about $24.22 per hour.

In the chamber’s submission to the Employee Standards Board, it recommends raising the province’s basic personal amount instead of the minimum wage to bring it in line with the national average of $13,092.

“We’re taxing low-income islanders at a rate higher than anywhere else in Atlantic Canada. And our basic personal amount. I mean, my hat is off to the government this year, they’ve honoured a campaign commitment to get it to $12,000. But they’re still well below the Canadian average.” 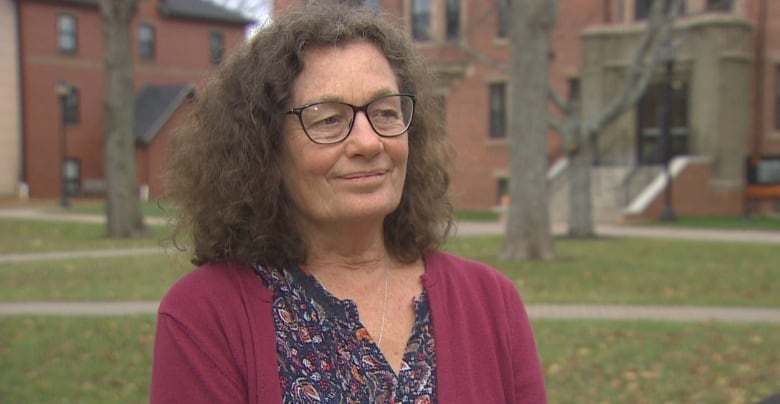 But Ann Wheatley, program co-ordinator with the Cooper Institute, said doing something like that would be a “regressive move” because it would benefit high-income earners more while cutting money that would go toward public services.

The institute usually makes a submission to the Employment Standards Board through the P.E.I. Working Group for Livable Income, a network of community-based organizations.

“Clearly, the minimum wage has to go up. I think that it needs to sort of strive for a livable wage,” she said.

“There was an amendment [to the Employment Standards Act] in 2019 that talked about the considerations that should go into the setting of minimum wage. That would be what the cost of living increases have been like since the last time the wage was determined. And we know now … in 2022, how much the costs of housing, of transportation, of food, everything has gone up so dramatically.”

A report by the Canadian Centre for Policy Alternatives determined that in 2020, the living wage for someone living in Charlottetown was $19.30 per hour, far above the current minimum wage.

Wheatley also pointed to a Statistics Canada report that showed the proportion of employees earning a minimum wage on P.E.I. grew from 4.9 per cent to 7.5 per cent between 1998 and 2018. Nationally, it grew from 5.2 to 10.4 per cent in the same period.

“Minimum wage workers are not a huge sector of the labour force, but they are an important one,” she said.

“We saw during the pandemic … There were workers who were making, if not minimum, just above minimum wage, selling our groceries and doing the work that really can kept us all healthy,” said Wheatley. 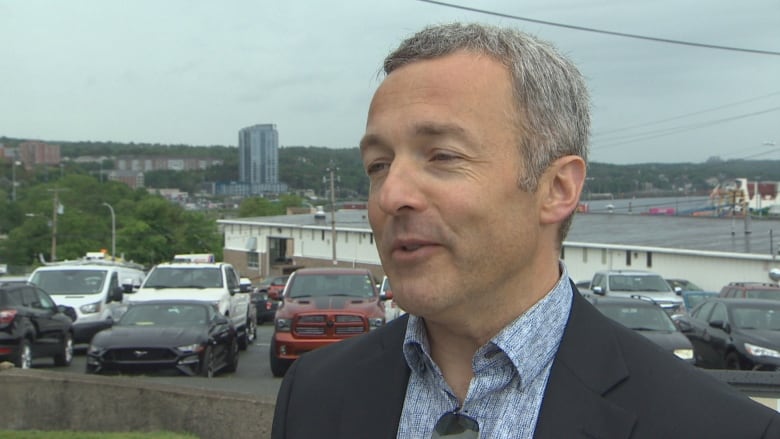 Jim Cormier, Atlantic director of the Retail Federation of Canada, said his organization is not opposed to an increase in the minimum wage. But he said wage increases have to be predictable.

He said the province should make a legislative commitment to increase the minimum wage to keep up with inflation, as is the case in the rest of the Maritimes.

He also pointed to Nova Scotia’s timetable for minimum wage hikes as an example to follow. That province will gradually increase the minimum wage until it reaches $15 per hour in 2024.

“We understand that they [minimum wage hikes] need to be done. But we ask for them to be done in a responsible manner,” Cormier said.

“If you know that the process is going to be generally the same from one year to the next, you can plan in advance.”

But Cormier said members, especially independent retailers, worry that if wage costs go up too much, they may need to cut back on hours, withhold new hirings or even increase prices.

“Inflation is going up, taxes never go down, your energy costs go up, your transportation costs are obviously going through the roof. Retail product, most of it has to be trucked in to a province like Prince Edward Island, so all of those costs continue to go up,” he said.

“We’re still in a fragile economy.”

Wheatley said as it stands there should definitely be an increase to keep up with inflation. But that a “fairly substantial increase” and a plan for further incremental raises are still needed to bring the minimum wage above what would be considered poverty income.

“[Workers’] purchasing power is increased in terms of supporting local businesses buying things locally. So the money doesn’t really go out of our economy,” she said. “Bringing wages up in general to livable incomes could benefit, not just workers, which is critical, but also the businesses that employ them.”

The deadline for submissions is July 14.