Yes, John Alexander, vote buying is a racket. So, where have you been? 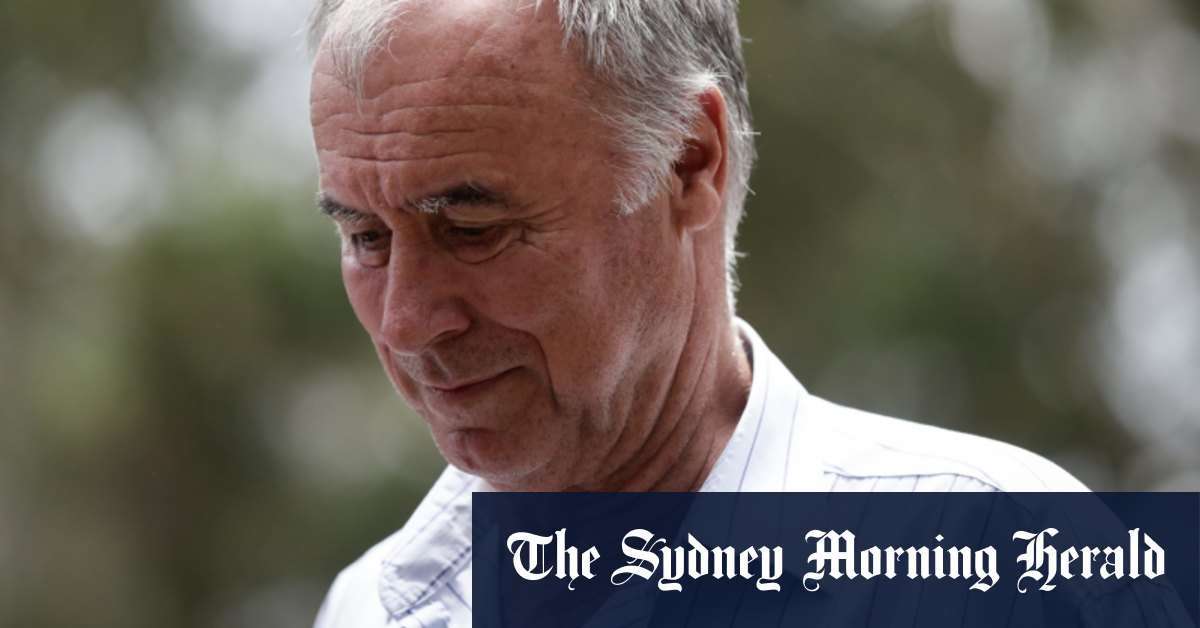 Nice try, John Alexander (“Too much pork barrelling, says MP”, March 27), but you’ve been comfortably ensconced on government benches for 11 years without too much jumping up and down about a federal anti-corruption commission. It’s a bit rich on exiting the hallowed halls to include Labor in your blame game for the absence of one. Labor has been in what’s called “opposition” for three terms of government, which means it doesn’t have the majority of seats. It was your government, Mr Alexander, and yours alone responsible for mandating an effective federal ICAC. You failed. Alison Stewart, Riverview

Departing MP John Alexander is spot on with his observation that politicians are addicted to infrastructure spending to buy votes and called for projects to be assigned to an independent authority. My, how the wheel turns. Ninety years ago, wise statesmen of the time brought about the creation of the NSW Department of Main Roads to be just such an independent authority. Sadly, subsumed recently within TfNSW and what’s left would be struggling to be heard. Decades upon decades of engineering expertise, built up over the years, lost forever essentially overnight, at the hands of tawdry, mediocre politicians, and at the expense of the people of NSW. We’re all unnecessarily paying for too much ad hoc planning (an oxymoron). The horrendous overspending on big projects beggars belief. Denis Sullivan, Greystanes

We should listen carefully to the informed advice of John Alexander at his “exit interview with the Australian people”. An independent authority responsible for the long-term planning for nation-building projects is the only way I will see an Australian inter-city, high-speed rail system in my lifetime. With the major parties not even remotely likely to give up the pork-barrelling opportunities such an authority would remove, perhaps it falls to the outstanding women independents to fight for it? The potential benefits to climate policy and integrity, two of their major policy platforms, are enormous. Graeme Stewart, Palm Beach

I suggest Jacqueline Maley overestimates the value of physical appearance in politics (“Beauty is a form of power that only male politicians can wield”, March 27). She highlights the physical attributes of some male politicians as their defining appeal, but that is worthless without integrity, respect for others and good communication skills. Female politicians don’t need to look like movie stars. Their most engaging qualities are intelligence, courage, empathy and femininity. The problem with some of the ladies in politics is that they try to emulate the worst characteristics of their male counterparts. Graham Lum, North Rocks

Once again the issue of housing, overdevelopment and policy is raised (“Developers furious at help to beat proposals”, March 27). Once again increased supply is the proposed solution. But why is the demand side ignored, especially since the demand for housing in the large cities has exploded since the early 2000s when immigration levels were greatly increased? Reducing immigration to the levels before 2000 would ameliorate this housing problem as well as traffic congestion and numerous other expensive infrastructure deficiencies. If politicians and planners were to prioritise sustainability, they would realise that eternal growth in population and demand is unsustainable and act accordingly. Oh, and in a democracy, they might consider the wishes of the people. For example, a large majority believe that Sydney does not need more people. Alan Jones, Narraweena

There is not much point in splashing $385 million on trade apprenticeships (“Budget boost sees $365m for tradies”, March 27) when the previous excellent TAFE system has been systematically dismantled and decimated by the Coalition of both state and federal governments. The privatisation of technical education VET (Vocational Education and Training) has been a disaster, and the lack of skilled trades men and women is testament to this. TAFE was an excellent government low-cost system, which provided youth with technical skills while earning a small apprentice wage. It is time to recognise this and stop the privatisation, stop selling premises, stop sacking teachers and restore and reinvigorate the TAFE system. Christina Foo, Wahroonga

Grin and bear it

Oh dear, all that trouble to bring a couple of pandas to Australia for the 1988 celebrations (“What two pandas can teach us about dealing with China”, March 27). Much easier the way we did it; a week in China in 1986 and a variation on the essential koala tourist experience. I paid the zoo 14 yuan and for that, nursed a 3-month-old panda while the keeper fed him treats. It was like hugging a very big downy pillow and I still have the photo. Definitely worth staying friends with China for the privilege. Nola Tucker, Kiama

To submit a letter to The Sun-Herald, email [email protected] Click here for tips on how to submit letters.